...2 for 1 tkts are here! click on the image below and use the speakeasy code: coffin wash 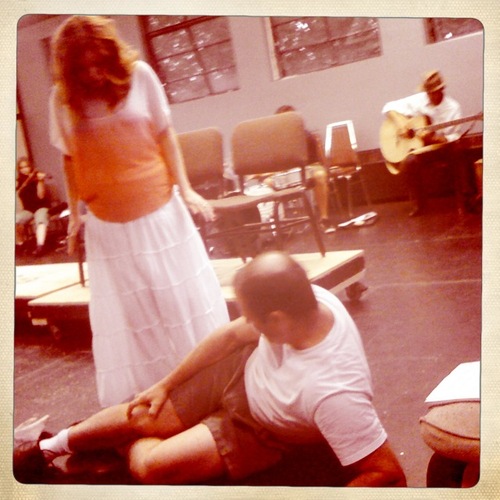 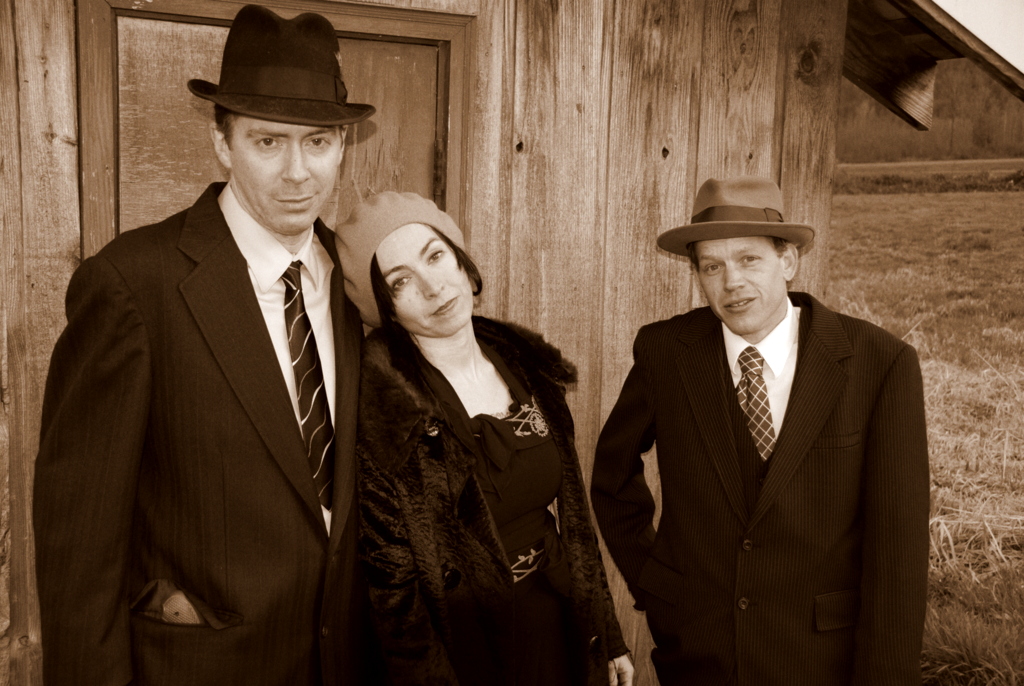 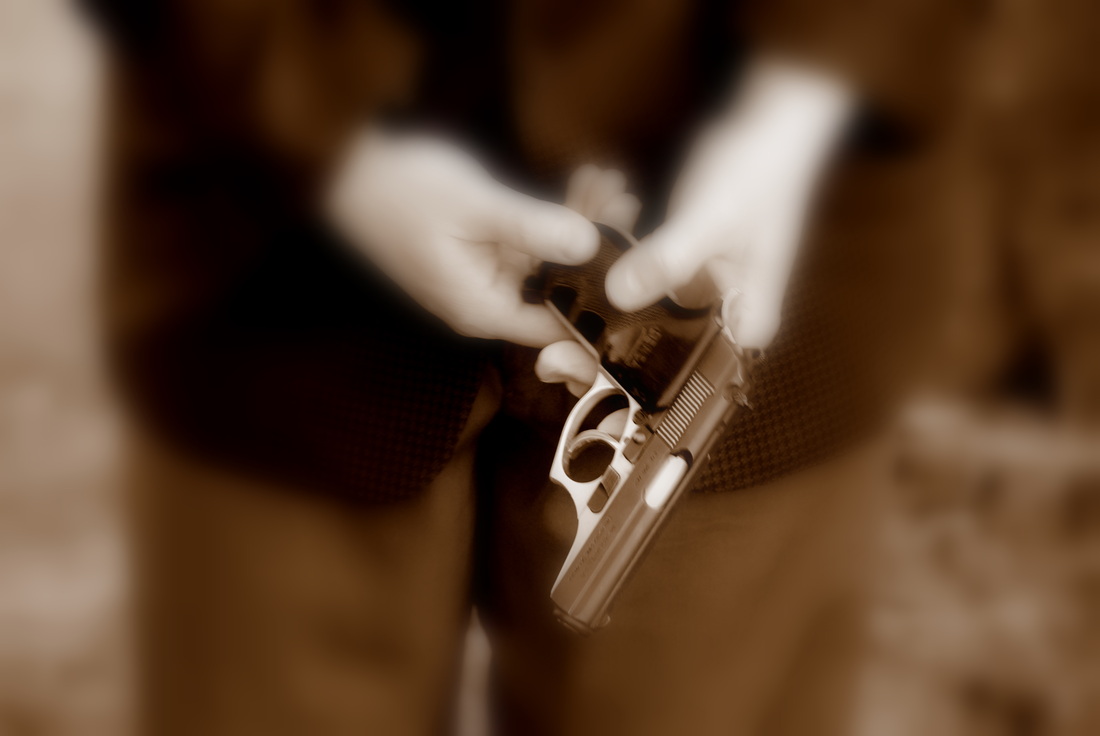